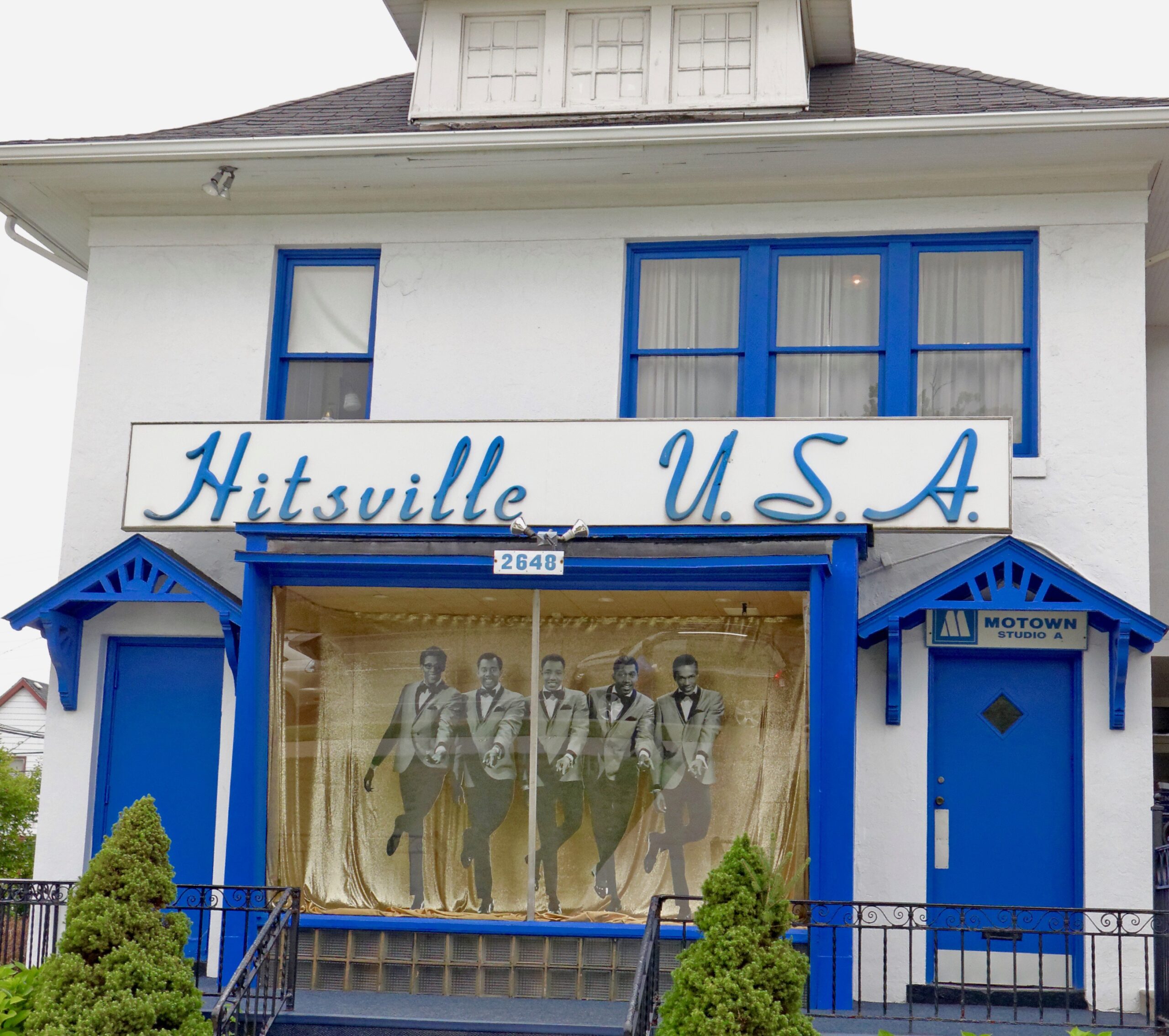 More About The Temptations

In college (Marietta, sixties), I had nothing to do while avoiding the draft so I volunteered to write sports articles for the student newspaper (Marcolian). The most important person I ever interviewed was the second baseman of the junior varsity baseball team. Back then, at the height of their fame, the Temptations were playing a concert an hour down the road at Ohio University. Four of us jumped into someone’s car and sped off to see Motown Record’s hottest recording group. There was no assigned seating so thousands waited outside the arena for the doors to open. Unexpectedly, it started to rain, then pour. Soaked, desperate, I approached a security guard blocking the entrance and improvised a ridiculous ruse, “I’m a reporter for a local newspaper and was sent here to interview the Temps.” The guard looked at me askance and asked, “Let me see your press pass.” I was so green as a journalist I didn’t even know what he was talking about. I fumbled, “Uh…” Intelligently, the well-trained guard shoved me back into the rain-drenched crowd. A few minutes later I sensed an opening. There was a disturbance to the right of the doorway and the guard turned to bring it under control. Seizing the moment, I made a mad dash past him and flew into the arena. In an instant I was at the stage. Roadies were setting up equipment and with a mighty, youthful leap I joined them, inquiring, “Where’s the manager?” A guy adjusting amps pointed to a guy setting up drums, “That’s him.” Operating now on sheer nonsensical adrenaline, I hurried over and gushed, “I’m a reporter for a school newspaper. I’d like to interview the Temptations.” The manager took one long look at this soaking wet, idiotic ragamuffin, began to laugh, then pointed to a group of men sitting on the bleachers, “Those are Temptations. Go ask them.” Not sure in the slightest what to do next, I jumped off the stage and approached the men in the bleachers. My God. He wasn’t pulling my leg. There they were. Eddie Kendricks. Melvin Franklin. Otis and Paul Williams. David Ruffin. The mighty Temptations. Befuddled, I blurted, “My name is Gary Kott. I’m a reporter for the Marietta College newspaper. The Marcolian. Your manager sent me over here. Can I have an interview?” Again, the sight of a comically unprofessional waif was greeted with nothing but laughter. Then Melvin Franklin informed, “Son, you haven’t learned this yet but interviews are granted in a time-honored method. Your people call our people and if our people feel that your publication is worthy, the New York Times, Rolling Stone Magazine, interview granted. No offense, but I’m not sure if the Marietta College Marcolian would make the list.” Oh, well, I said to myself, I didn’t get an interview but at least I’m dry. As I began to walk away, the Temptations huddled and shocked me by adding, “Kid, you got guts. Come back. Sit down. Ask us some questions.” Thus began my unofficial but self-appointed role as rock journalist for the college newspaper. I wangled my way into interviews with the biggest names passing through Ohio. The Temptations. James Brown. The Vanilla Fudge. Mitch Ryder and the Detroit Wheels. My people never called their people. I never showed a press pass. I winged-it into meeting and interviewing whoever I set my sights on. Was I a good journalist? Hardly. I never had a clue what to ask or why. I simply shot from the hip and watched my rock stars laugh, or wince, or roll their eyes at my questions, some of which they actually answered.