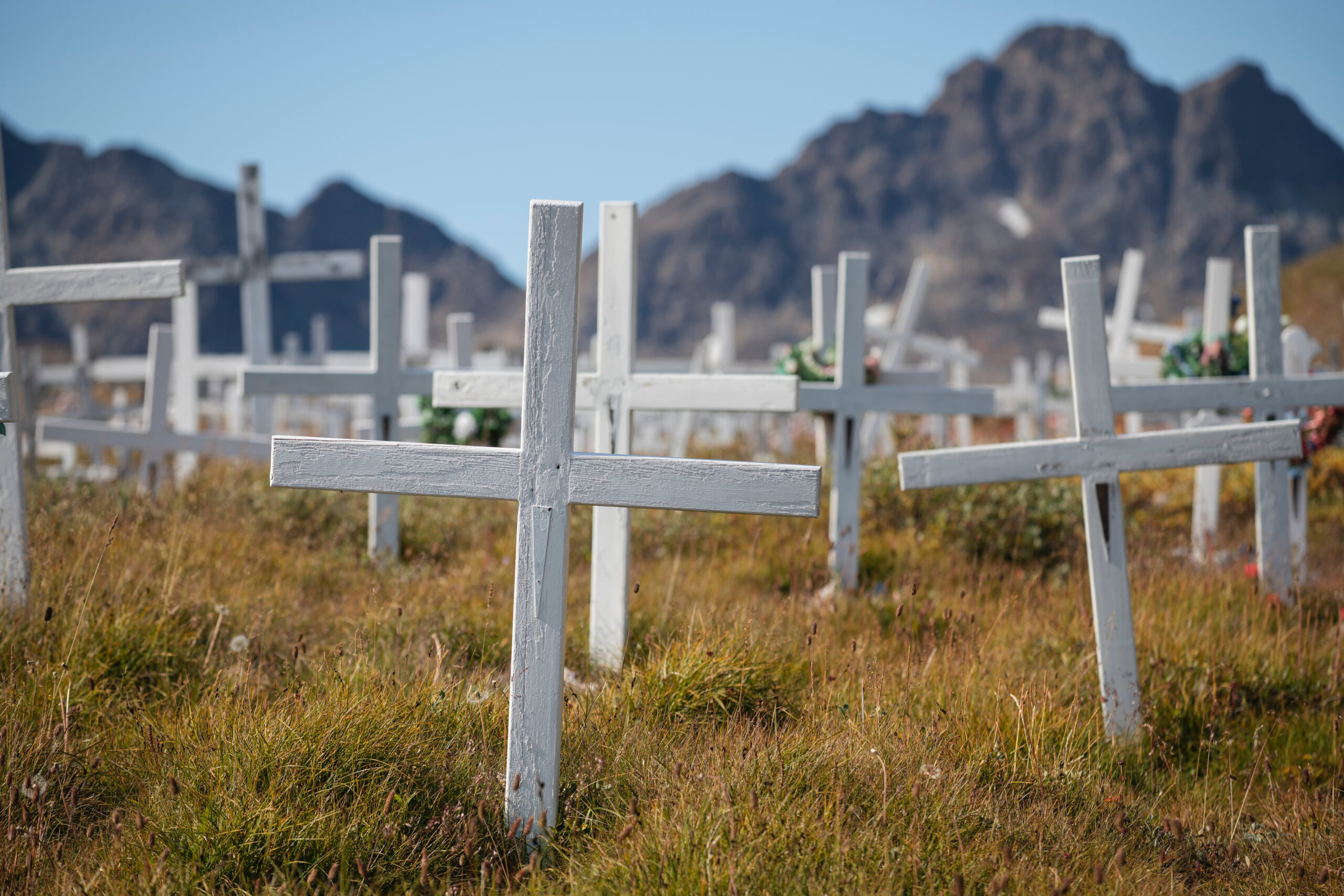 More About But Not Forgotten

Over the years I introduced my mother to many celebrities I worked with or was friends with.  None of them overly impressed her until one day I casually ended our phone call with, “I’ve got to run.  I’m meeting Tad for lunch.” My mother inquired, “Tad who?”  I answered without a glimmer of expectation for an eruption, “Mosel.”  My mother screamed, “Tad Mosel! The Tad Mosel?”  I’d forgotten that during the nineteen fifties, my parents were fanatical devotees of live television dramas, Playhouse 90, Studio One, “Tad Mosel’s plays were absolutely the best!  I can’t believe you’re friends with Tad Mosel!”  Indeed I had been for quite some time, Tad serving as an older, wiser advisor and mentor as I bounced many problems off him, both personal and professional.  Tad never expressed any curiosity about my Hollywood scriptwriting career, however, when I began writing stage plays he took a keen interest, generously offering to read them and offer comments.  I was honored having Tad Mosel in my corner, getting literary attention from a recipient of the Pulitzer Prize for Drama.  For my first three plays I never received more than luke warm, but polite, reactions from Tad.  However, my fourth play, a full-length drama titled “And Then,” Tad heaped such lavish praise that I continue to this day rereading what he said, “Monumental.  God on stage.  The most devastating end of a play I’ve read since Long Day’s Journey Into Night.  It’s what we strive for as writers but rarely achieve.”  While I received many awards throughout my professional writing career, the comments from the great Tad Mosel remain my own treasured Pulitzer Prize.

It makes me dizzy just writing about this man.  From the moment I met George Furth, backstage at the Broadway opening of his and Stephen Sondheim’s musical “Merrily We Roll Along,” my life became a whirlwind of five a.m. phone calls, invitations to dinner parties with legendary Broadway stars, requests to read and help re-write whatever he was working on at the time, loud, long dinners with George’s partner Demmy Tambakos, louder, longer lunches with his mother in Pasedena, crazy-fast car trips to restaurants, merciless critiques of women I dated, non-stop suggestions about how I should relive my life, phone messages telling me that “Steve loved your idea about Act Two,” though never mentioning my name to maestro Sondheim, renting me his house in the Hollywood Hills for a year then announcing with no warning that he was moving back in, insisting that I had the wrong agent, the wrong parents, but the right talent and the right insight to trust me with the task of reading and writing a report on the script he cowrote with Mr. Sondhein for their upcoming Broadway production of “Getting Away With Murder.”  Surprisingly, I found structural problems with the play from page one, wrote it in my report, only to be savagely, brutally eviscerated by George, the last time we ever spoke.  Was I the only one that thought the play had problems?  Clearly not.  Months later, even critics rooting for everything, anything Sondheim, thought little of the play, leading to an early closing.  A year passed without so much as a word from George Furth, and vice versa.  One day I received in the mail a thick manilla envelope with a note from George telling me that he just finished writing a new play and fashioned the character of Tom after me, a manuscript I never read, that still sits in its unopened manilla envelope, stashed in a box in storage.  Oh, it makes me dizzy just imagining what George Furth wrote about that character Tom.

For a while way back when I was a blip on his radar screen. I was a Hollywood scriptwriter at the time living in New York, and for whatever reason, Neuwirth invited me to witness some of his latest work, paintings spread out on the floor of a SoHo loft, his singing performance at a Village club, plus several dinners where I spent half the night trying to decipher the hippest language I’d ever heard. My most interesting memory is that while it was common knowledge of Neuwirth’s collaborations/influences on pretty much everyone great, Bob Dylan, Janice Joplin, Kris Kristofferson, Patti Smith, etcetera, etcetera, he never said a word about any of them. Bob Neuwirth was only interested in sharing his art, his ideas, his friendship. I was fairly burned out at the time, having been under contract for many years cranking out script after script and pledging to never write another one. However, I always thought that if ever I was to write a movie about someone it would be Bobby Neuwirth. Someone should. He deserves it.