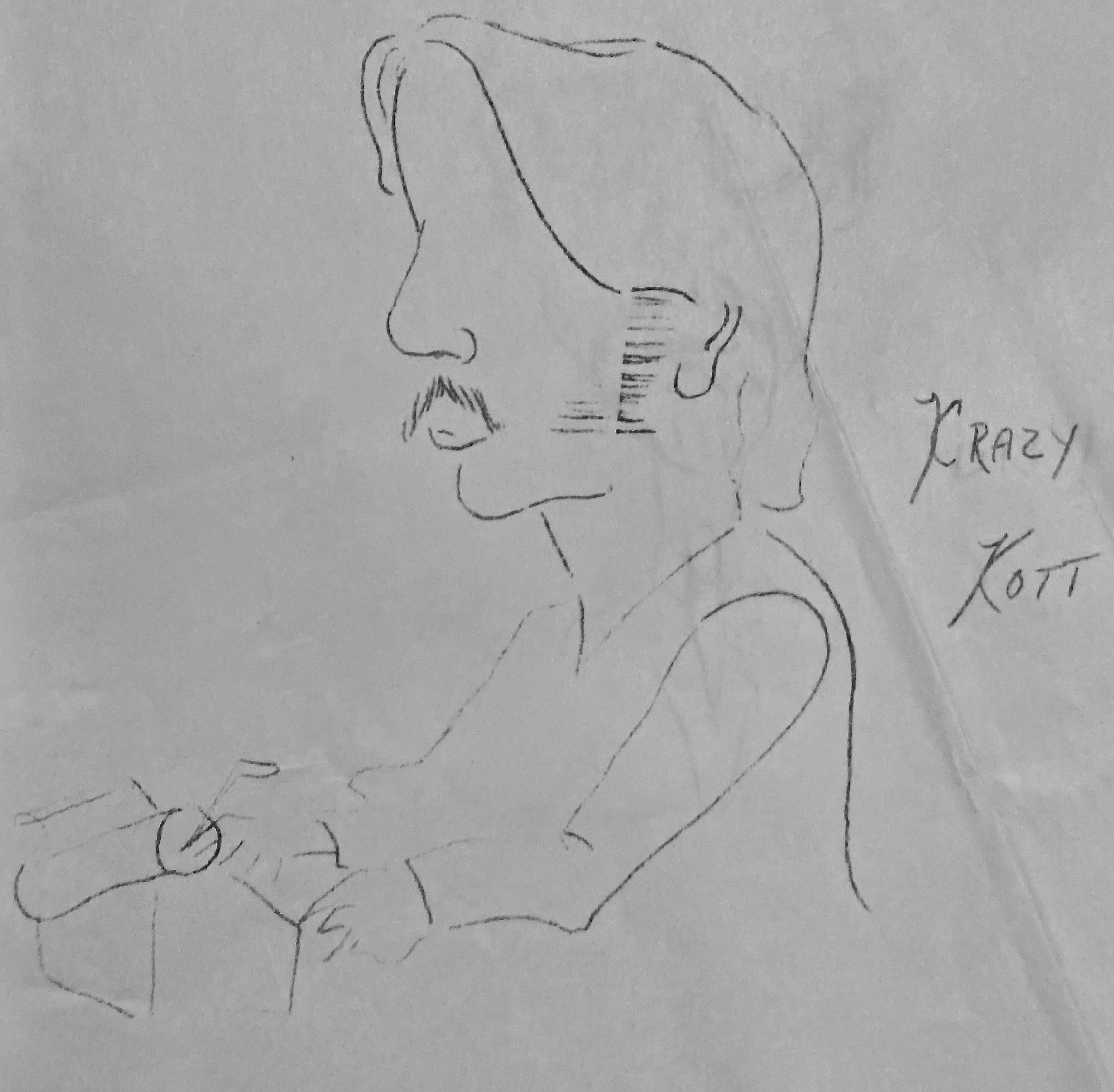 There are two segments of my life that I’ve never been able to write about due to decades of failure in correctly processing them; one, the sixties protest movement of which I was a disruptive part of and, two, the night I met and spoke with Dr. Martin Luther King. The sixties protest movement? In my tiny, insignificant midwestern college I was knee deep in small-town revolution, blockading the administration building, marching on the President’s house with torches, defying the local National Guard, writing scurrilous editorials for the student newspaper, organizing hunger strikes, all hazed over with appreciable quantities of grass, LSD, mescaline, hashish, opium (when available), and, naturally, any and all forms of alcohol. However, when sober, I was fiercely dedicated to what I deemed politically corrupt (listen to Dylan’s “Masters of War”), socially abhorrent (the college fraternity system that I entered then left and lobbied against), and racially discriminatory (as a grade schooler I once repeated a playground variation of the N-word at our family dinner table only to be smacked in the head by my furious father). While memories of my participation in the student revolt remained fuzzy, it certainly wasn’t lost on the administrators of Marietta College. Whereas most colleges quickly begin their lifelong assault on alumni for financial donations, I received not so much as a postcard from my glad-to-be-rid-of-me alma mater. Nineteen years later, by the miracle of nationally recognized success in the real world (i.e. my name appeared weekly on a succession of hit television shows), I received a letter from Marietta’s new President requesting a return of their prodigal son. Of course, I was aware that the school’s olive-branch was only a promotional gimmick to attract new students (“Look, kids, you too can start out life in the boondocks and end up in Hollywood”). However, completely sober now and versed in the concept of making amends to those you’ve hurt in the past, I showed up on cue, dressed in my crisp Armani suit, facing a fieldhouse filled to the rafters with hopeful college students, and ready to entertain them with frothy anecdotes of celebrities I’d worked with, Stevie Wonder, Bill Cosby, Danny Kaye, and for the youngsters, my encounters with Adam Sandler, Lisa Bonet, Lenny Kravitz. Unfortunately, my plan to keep things light and fun was mercilessly torpedoed when the event’s emcee made his introductory speech. The scholarly figure solemnly addressed the audience, “Twenty years ago the country was embroiled in a tumultuous student protest movement. For a while tranquil Marietta College was spared any such turmoil. Then a small group of radical long-hairs invaded our student body. In my years as a history professor, I often taught the concept of anarchy, but I’d never met an anarchist. Then I looked into the eyes of one particular young man and said to myself, ‘Here, at last, is a true anarchist.’ And now, twenty years later, I’d like to introduce tonight’s speaker, Gary Kott.” An anarchist? How do I wiggle around that indictment and wedge in my tale about the week I worked with Sammy Davis Jr.? Now for my meeting with Dr. Martin Luther King. First a bit of history. In 1967, though there were death threats from the local Ku Klux Klan, Dr. King arrived as promised to deliver a speech at Marietta College, “The Future of Integration.” In it, Dr. King called on the United States government to address injustices of poverty and housing. The three thousand people in attendance were awed by the beauty of Dr. King’s words. The passion. The frustration and the hope. Afterwards, a handful of town representatives were selected to attend a private meeting with the famed guest. For whatever reason, the senior editors of the school newspaper selected me as their delegate.  I shook Dr. King’s hand and babbled something that he seemed to appreciate. Then I stood quietly and observed something that haunted me then and forever; Dr. King and his bodyguards couldn’t stop scanning the fieldhouse, eyes darting here, darting there, constantly on the lookout for assassins, nervous eyes, frightened eyes, eyes seemingly resigned to an ultimate fate of violent death. Indeed, the sixties was a time of powerful words, from Berkeley to Chicago to around the world, rebellious words, earth-shattering words. Among those words were those spoken by Ernesto Che Guevara, the South American guerilla warrior who uttered this before his assassination, “I know you are here to kill me. Shoot, coward, you are only going to kill a man.” Unfortunately, in America, when the powers-that-be began to shoot, and bodies of American protesters piled up, most of us laid down our words and ran for the hills. Martin Luther King did not run for the hills.