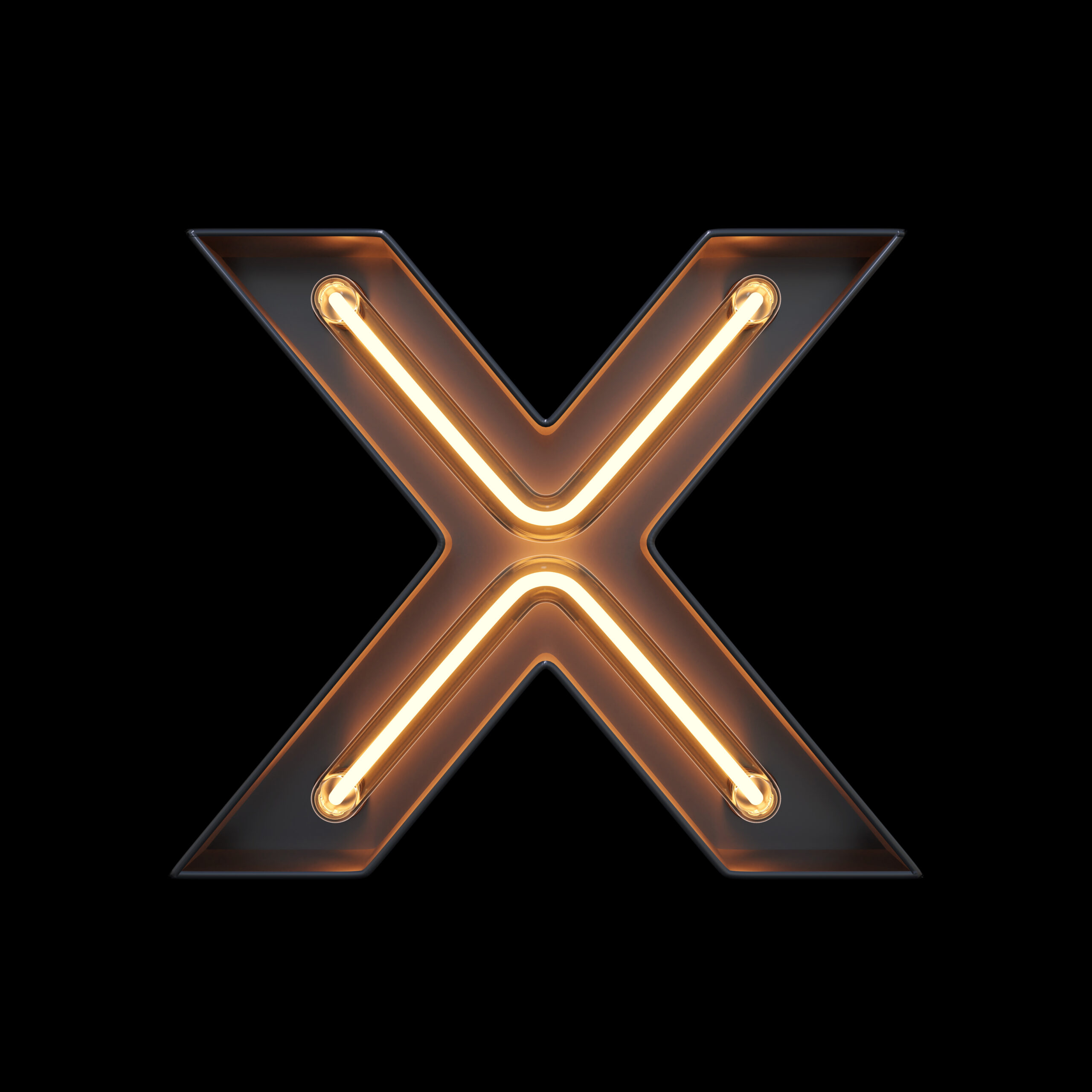 X as in ex, referring to the fact that I left Hollywood years before they’d chew me up, or obsolete me, or simply cease returning my phone calls, the fate of nearly every successful screenwriter I met forced out to pasture, Oscar winners, TV show creators, former blazing hot commodities now unable to land a meeting with a network or studio executive let alone a script assignment, while I, blazing hot commodity after writing and producing a monstrous prime-time television show, was courted by every studio in town, majors, independents, all offering lucrative overall deals without one of them reading a word I ever wrote.  X as in x marks the spot, the seductive symbol on treasure maps that enticed pirates and landlubbers alike to forge recklessly onward searching for buried loot on some far-away desert island, risking life and limb aboard rickety sailing vessels through stormy seas, while all I had to do was hop a comfy airplane from Laguardia Airport to LAX to seek my fortune.  X as in, “Xcuse me, but what the hell are you talking about,” a question I asked myself every time I sat in a note session, note sessions being part and parcel of the Hollywood scriptwriting process, notes being comments/criticisms/demands made by producers or heads of studios that hired you, now bombarding you, four, five executives talking simultaneously, “Act One too rugged, Act Two too soft, Act Three too something else, change this, change that, but we really like the direction you’re heading in, great meeting, see you next month with your second draft,” that I wrote despite not having a clue what the hell they were talking about.  X as in x-factor, the capricous, unmeasurable Hollywood metric that determines what actors are selected for stardom while others return to community theatre, what dancers, singers, writers move from movie to movie, TV show to TV show, while others now make livings teaching dance, voice, literature.  X as in excitement the first time you drive up to the gate at Paramount Studios and the guard directs you to your parking space.  X as in exhileration the first time you see your name roll by on screen.  X as in exhultation the first time they tell you your movie is a sure thing, then X as in exasperation when they tell you a week later it’s a no go.  X as in ecstasy the first time you’re on a movie set or sound stage.  X as in exhuberance the first time you sign with a major Hollywood talent agent.  X as in exhilaration the first time you find yourself working with, eating lunch with, hanging out with a demanding but iconic superstar.  And, finally, X as in exhaustion, utter exhaustion, when you trudge through all of the above for the tenth, twentieth, umpteenth time, and you wonder why you didn’t choose the softer road teaching dance, voice, literature, however, you steal another look at that treasure map and remind yourself excitedly, a pirate at heart, that X marks the spot.